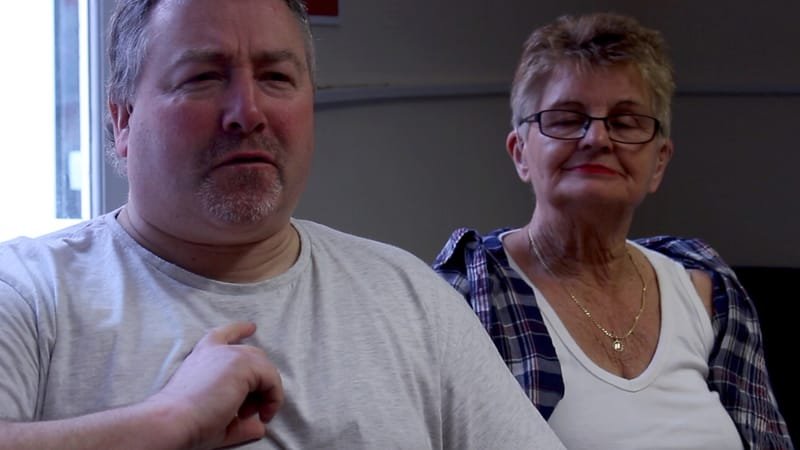 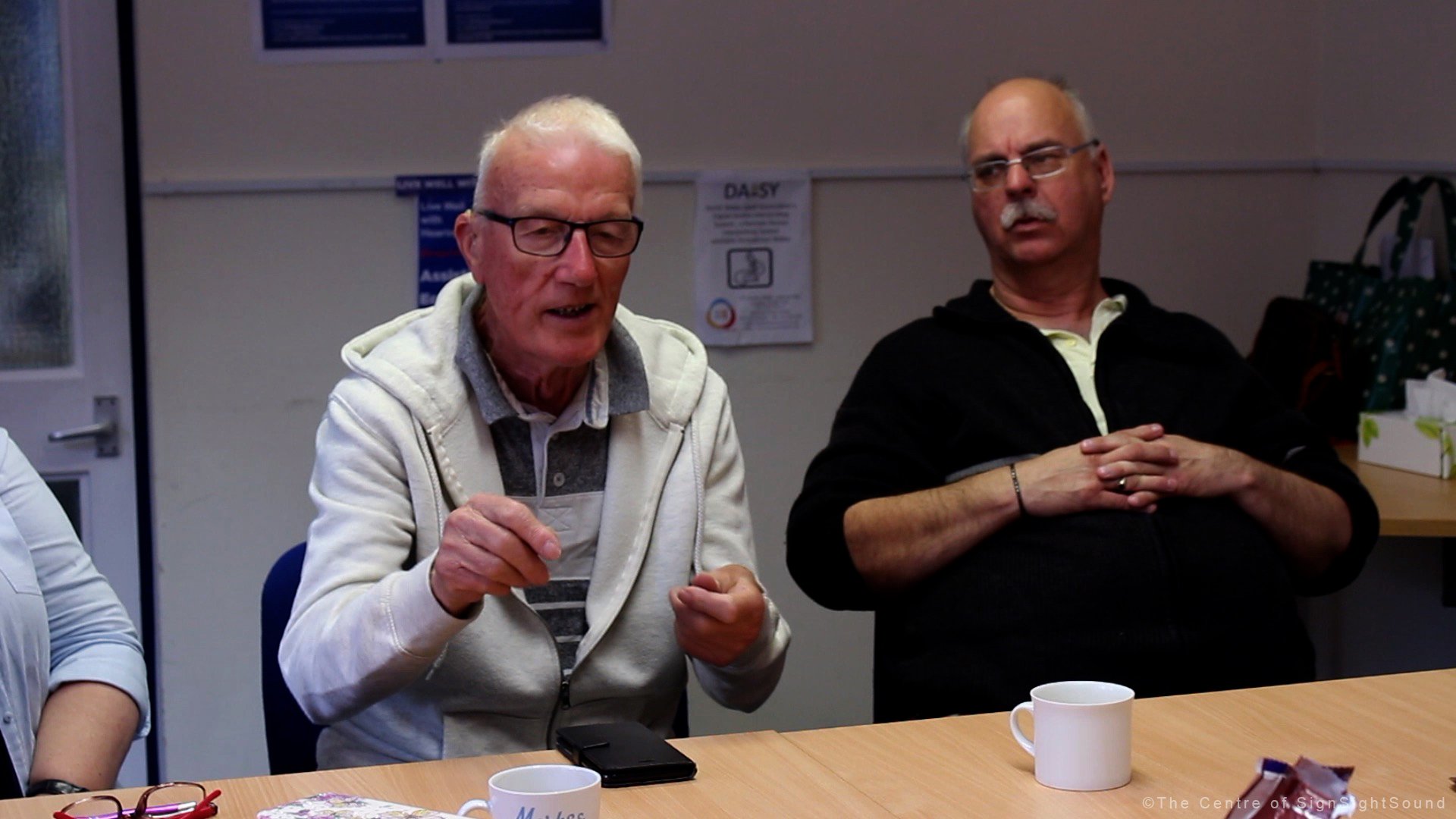 BSL is a wonderfully rich visual-gestural language which uses the hands, body, face and mouth to communicate. It has a distinct syntax and is not a derivative of either English or Welsh. BSL doesn’t have a written format so reading English or Welsh maybe a second or third language for a native BSL user.

The first documented use of sign language can be seen in a Marriage Certificate from 1576 but BSL was only recognised by the Government, as a language in its own right, on 18th March 2003. For more information on accessing services in BSL and relevant legislation please see our ‘Rights’ page.

It is often assumed that ‘Sign Language’ is universal, but just as with spoken languages each country/ region has its own unique Sign Language. Examples from English speaking countries:

Even within the UK variations can be seen in BSL. Known as ‘regional variations’ they can most be likened to an accent in spoken language and in part stemmed from Residential Deaf Schools. 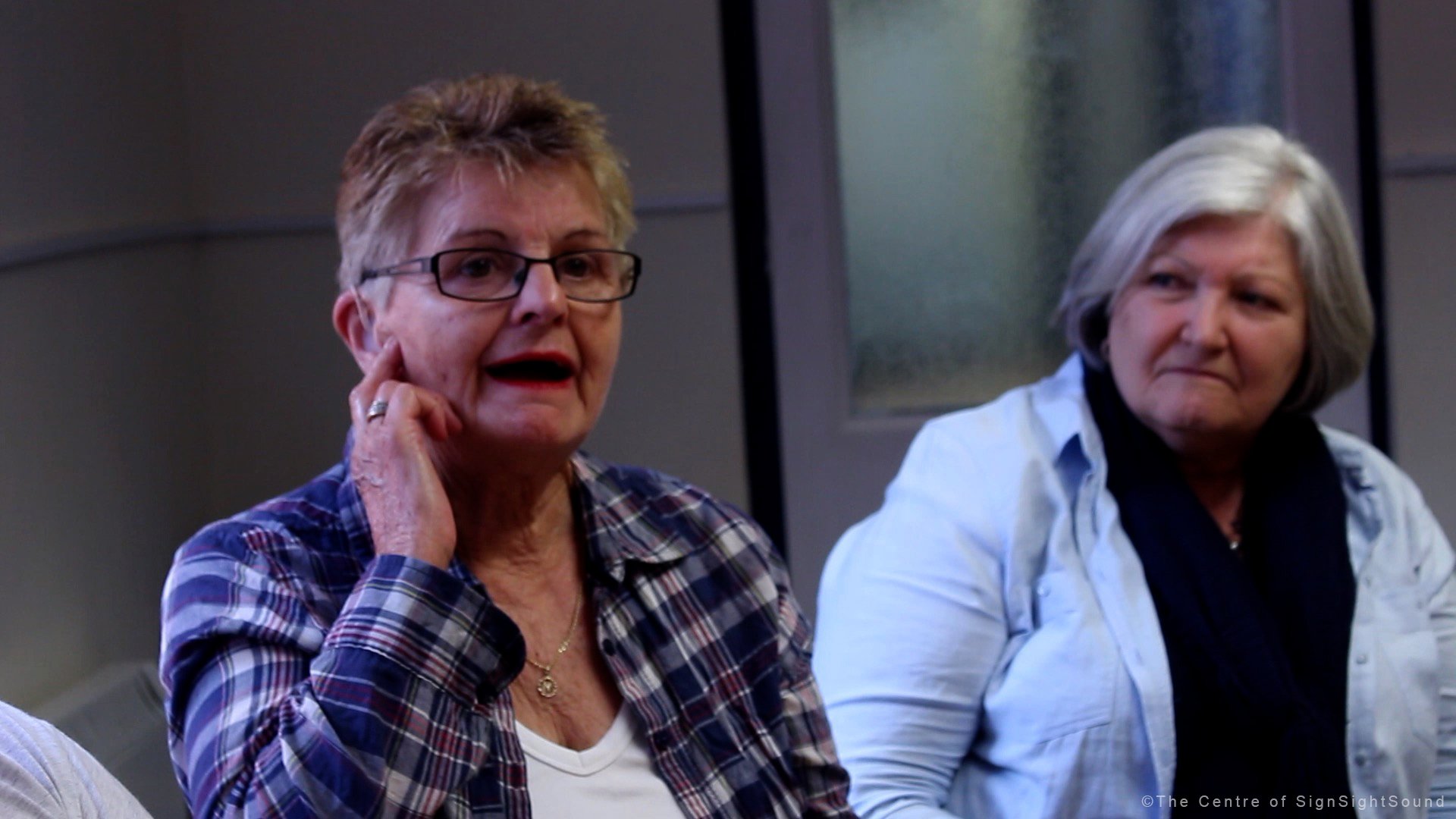 Other visual communication languages or systems: